Thought to have developed in informal competitions among the early stockmen and drovers of outback Queensland to prove horse skills, Campdrafting is a unique Australian sport involving a horse and rider working cattle. The rider “cuts out” a beast from a mob of cattle in the “camp” or yard, and then has to block and turn the beast at least two or three times to demonstrate that they have the beast under control. The aim is then to direct the chosen beast out of the yard and through a course in a figure eight involving right and left hand turns around pegs, before controlling it through the final "gate" consisting of two pegs . The outside component of the course must be completed in less than 40 seconds. The first formal campdrafting competition occurred in Tenterfield at the Tenterfield Show Society's 1885 show with this shot being taken at the Powlathanga Campdraught in Far North Queensland. Australia 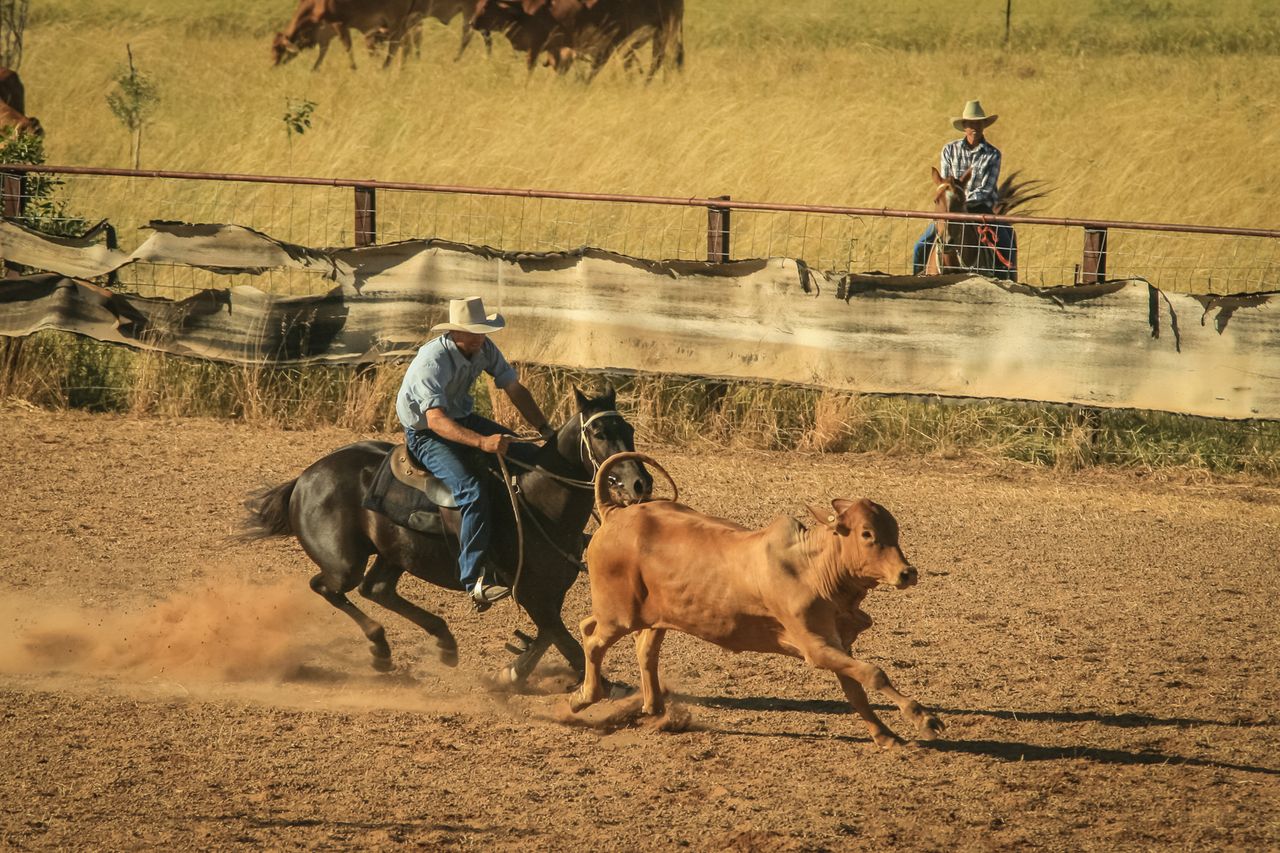 If you would like to learn a little bit more about my background in photography you can read the interview @photofeed did with me here.

All images in this post were taken by and remain the Copyright of Robert Downie - http://www.robertdowniephotography.com